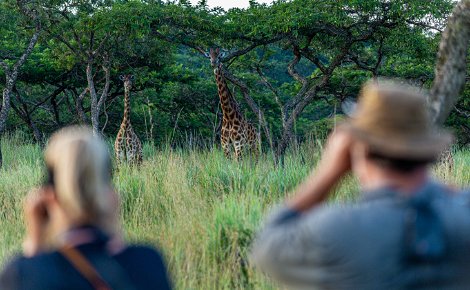 All guided experiences should be pre-booked & are subject to guide availability. Please allow yourself enough time to enjoy the lodge surroundings and facilities when making your reservation. 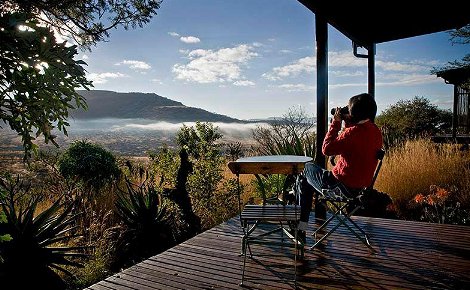 Who needs a guide when there are so many great things to do on your own! 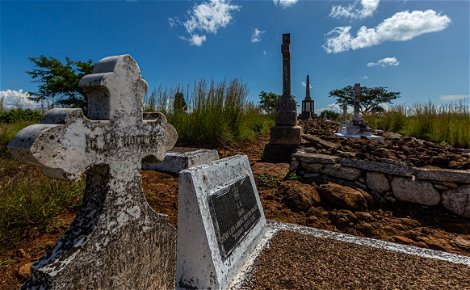 Please note that it is ESSENTIAL TO PRE-BOOK BATTLEFIELD TOURS should you be particularly interested. We do not run every single tour type every day, and our guides may already be committed, so it is therefore recommended to stay a minimum 3 nights should you wish to cover some of these tours.

Three Tree Hill Lodge (formerly known as Three Trees at Spioenkop) specializes in the history of the South African War, (2nd Anglo-Boer War 1899 – 1902) with the Battle of Spioenkop being our focal point. One cannot however hope to understand this watershed event (not just for South Africa, but also for Great Britain, being the ‘the longest, the costliest, the bloodiest and most humiliating war that Britain fought in between 1815 and 1914’) without studying what caused one of the smallest countries in the world to declare war on the world’s greatest empire of the time. Our guides, Sahara Wulfsohn and Ron Gold, bring this dramatic period of our history to life, presenting world class, holistic, evocative and insightful tours.

We recommend a combination of these for day trips out into the area with your own vehicle. Best to focus on one region at a time to truly enjoy the region and what it has to offer. Please enquire at the reception should you need maps & directions. If possible, let us know the evening before, should you require a picnic lunch.